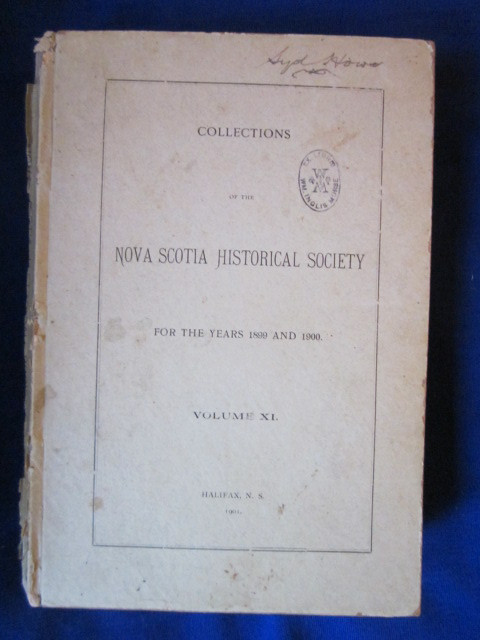 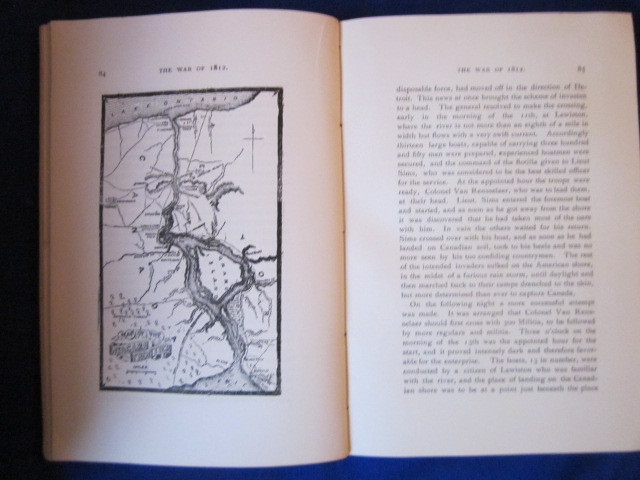 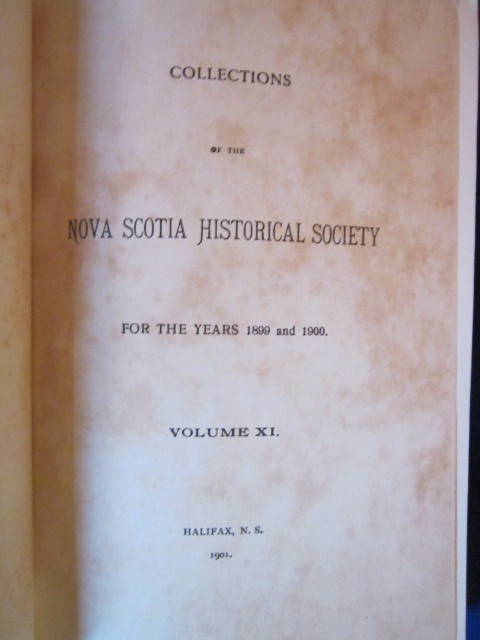 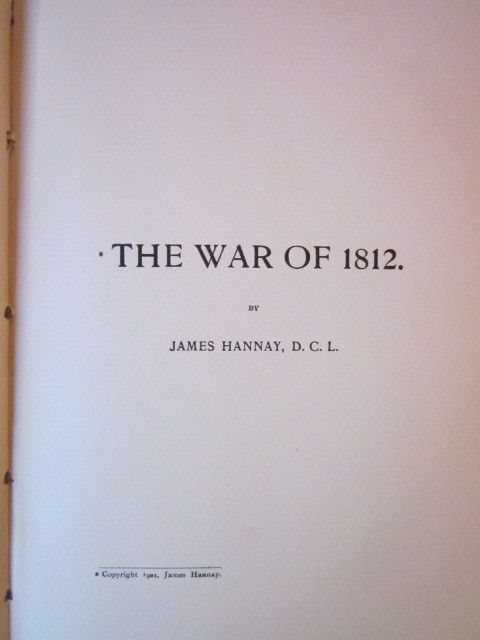 v, 400 pages. The uncommon Nova Scotia printing of this work, also issued in 1901 by John Bowes of Saint John and in 1905 by Morang [Toronto] and Jack [UK]. This issue lists the Officers and Members of the NS Historical Society. Unlike other issues there is no introduction and the chapters are not titled or indexed but do have summary headpieces. It is illustrated with maps and diagrams. Paper covered boards, with chipping of paper off spine. Spine cocked forward three quarters of an inch. Offsetting and foxing to pastedowns, first two and last two leaves and lightly to fore-edge; else clean. Signature of Member Sydenham Howe of Middleton to front cover and Officers page. Uncharacteristically small stamp of William Inglis Morse to front cover only. Binding is secure.