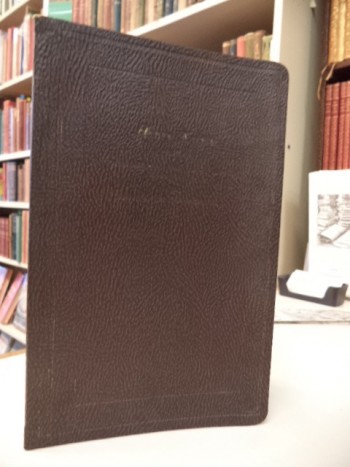 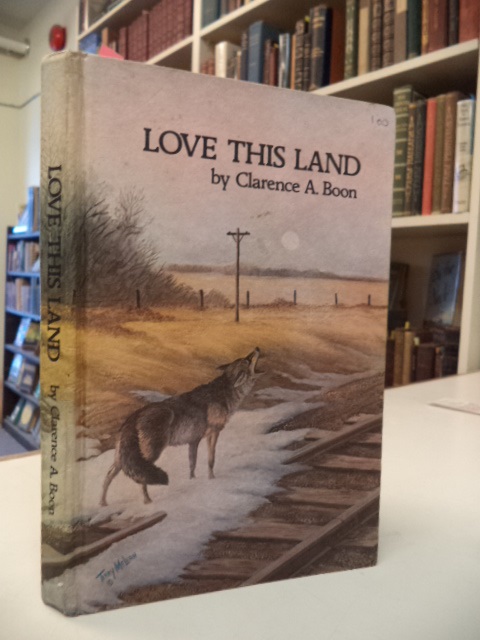 By: Boon, Clarence A. 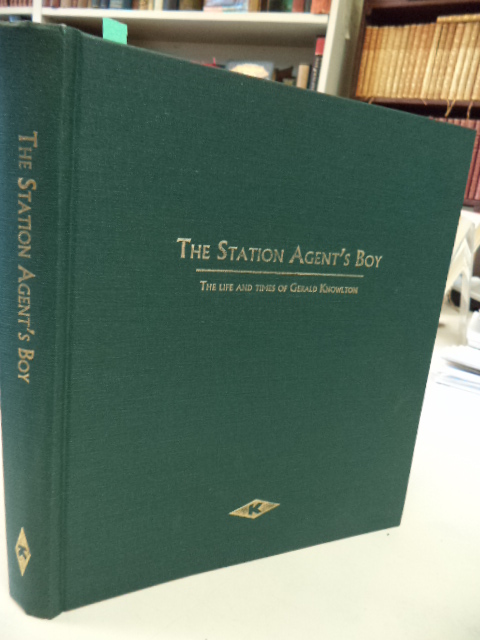 The Station Agent's Boy: The Life and Times of Gerald Knowlton

By: Bush, Wendy and Gerald Knowlton

344 pages. Verso of front endpaper a January 2009 note in pen by Gerald Knowlton alerting the recipients that this is a revised edition, and with thanks for their contributions. A letter laid in, also signed by Gerald, asks the recipient to destroy the earlier edition as "there were a few mistakes and omissions". A clean, securely bound, profusely illustrated volume. View more info

137pp. The story of the Cayford family, who immigrated to the Bow River Valley in I902 from the United States. The story of homesteading and ten children growing up on the Prairies is told by Elmer Cayford, the third of the four older boys who moved to the Northwest Territories with their parents Howard and Alice. After their first succesful establishment of a homestead, they and other ranchers were forced off their quarter sections by a Chicago meat packing syndicate. The family finally settled in the Manitou Lake District, where the children were among the first pupils at the Wells Schoo... View more info 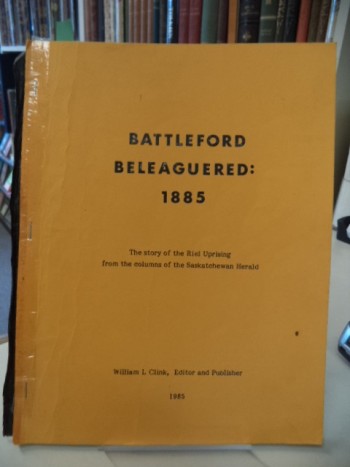 Battleford Beleaguered: 1885. The story of the Riel uprising from the columns of the Saskatchewan herald 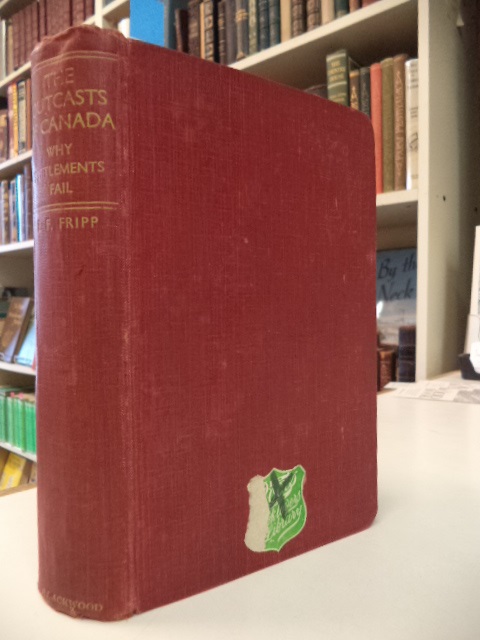 The Outcasts of Canada. Why Settlements Fail. A True Record of 'Bull' and Bale-Wire. 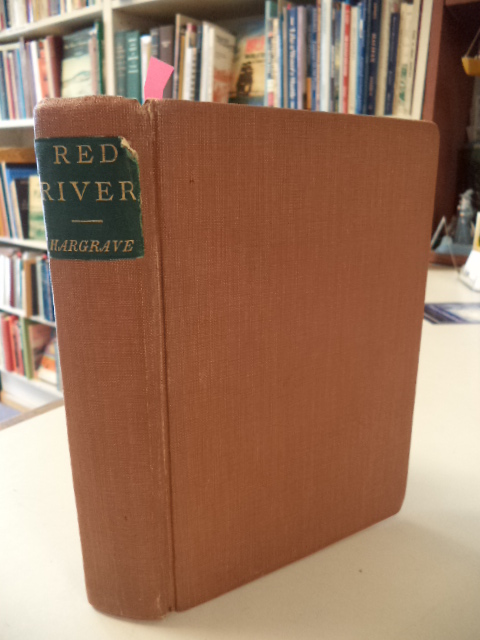 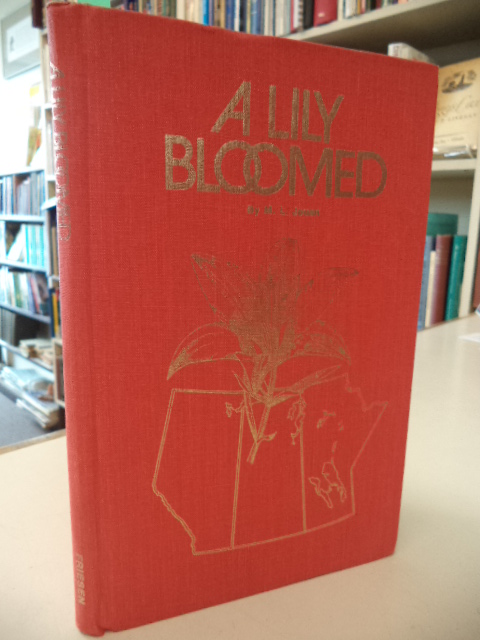 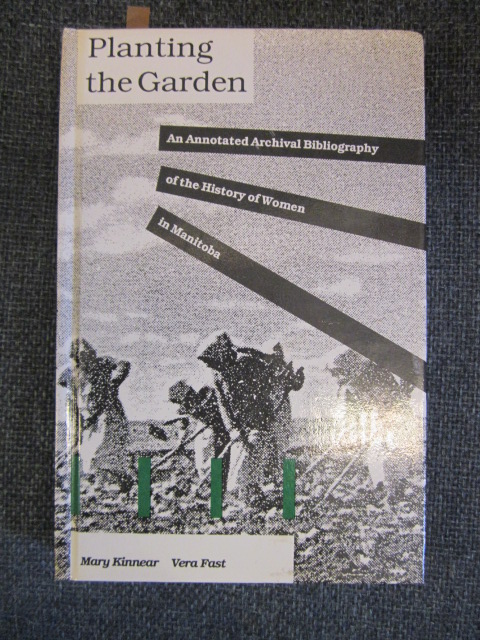 Planting the Garden. An Annotated Archival Bibliography of the History of Women in Manitoba. 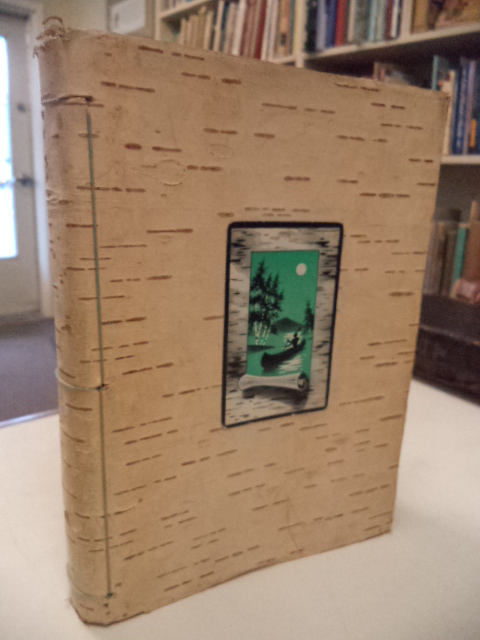 [iii]-ix, [1]-154, [1]-400. Selling as-is as an incomplete volume in poor condition though largely complete and in a curious binding of birch bark: The (unsigned, apparently 2nd half of 20th century) binding is birch bark over stiff card. Binding is sound but contents poor. Title page is typed, first original leaf is the Introduction [p. iii]. The first two leaves and all final leaves from page 300 are soft/deteriorated, with loss of paper and some text from pp. 350-400: most of each leaf legible, but some few not at all good, part of 383/4 is detached, parts of a few leaves are stuck together... View more info 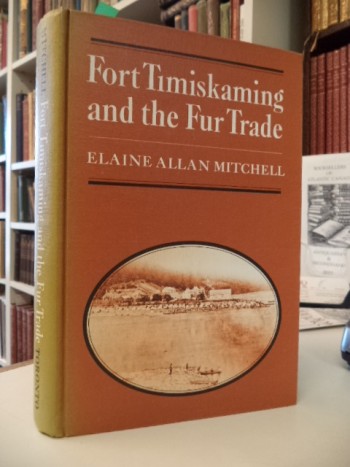 Fort Timiskaming and the Fur Trade 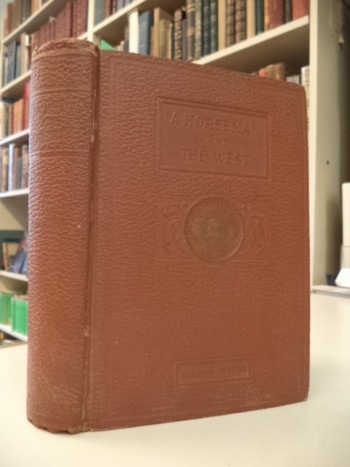 A Horseman and the West 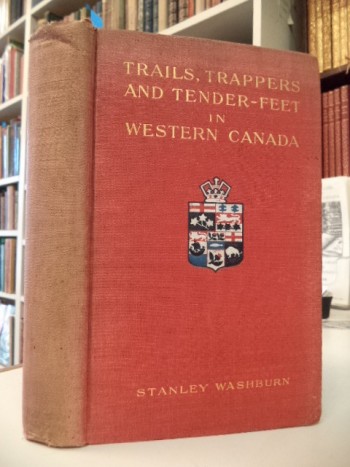 Trails, Trappers and Tender-feet in the New Empire of Western Canada 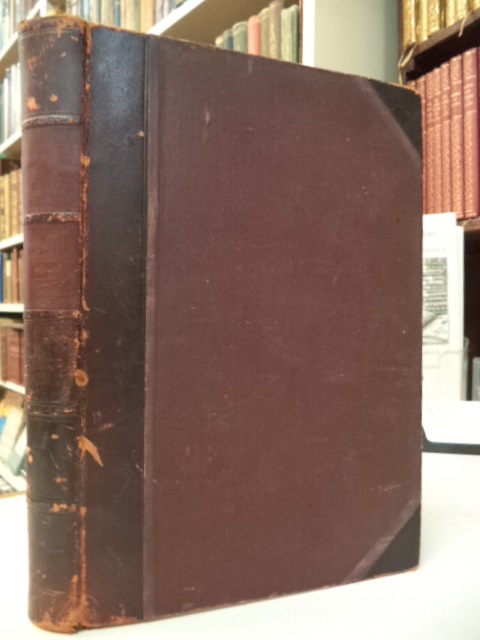 pp. 153-455. Complete, with five large maps in rear pocket. The Franklin map is complete but in 3 pieces. Considerable section on explorers and exploration in the North. Old ownership stamp of RCMP to front pastedown and first title page.. View more info